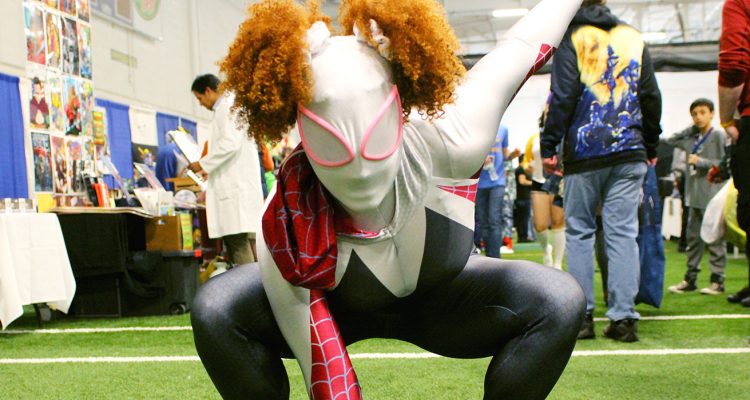 I finally made it to the Hudson Valley Comic Con this year!

Last Weekend May 11-12th. I have to say; I was pleasantly surprised at the size and variety of the event. In its 4th year, there was no shortage of booths, amazingly talented artists, great known star power and plenty of attractions. The one shortage I DID notice. Parking. It was a bit on the difficult side. Apparently, there are a lot of comic fans in the Hudson Valley! I guess I was lucky as I didn’t have to do too many circles around the parking lot before nabbing a spot.

One of the first things that greeted me upon entering the Gold’s Gym space in Poughkeepsie, NY where the event was held, was the large Headless Horseman trailer. They were providing an escape room experience for attendees. While I have long known of their lauded Halloween Hayride and Haunted house at their site in Ulster Park, NY, I did not realize they had other options like the escape room that run over the summer. After speaking with Dave from Headless Horseman about their offerings for a bit, I moved into the room and the chaos of the convention. Visually, it was a lot to take in. I passed the many comic bookstore vendors, figurines and cute toys on my way to the back where many of the artists were stationed. Along the way, I got drawn into the booth of Ann’s Booty, with her fantastical steampunk jewelry offerings.

Moving along, I totally enjoyed meeting some of the stars who came out for the show. Those of you who were big fans of The Fresh Prince of Bel-Air in the ’90s will surely remember Hillary played by Karyn Parsons. She was there as an author of her first book.  Additionally, the iHeart team managed to catch photos with comedian and actor Gilbert Gottfried, and finally, Walking Dead alumni, Tom Payne (Paul “Jesus” Rovia).

As I walked through the convention, my assistant and I got a real kick out of all the fan costumes that were in attendance and had a blast taking photos of some of the best. Hats off to @cujo.official who was Spider-Girl our hero image. She epitomized the essence of a comic con, as did the many other great fan costumes we snapped. Amongst the extensive displays of fan costumes, kids’ zones, gamers lounge, artists and more, were also some worthwhile charities. We met the Hudson Valley Ghost Busters who were raising money for the American Foundation for Suicide Prevention (AFSP), and Magicwheelchair.org who build “epic costumes for kiddos in wheelchairs – at no cost to families” You can see the pic we took of the ship from Star Wars that was actually one of the donated costumes. Great Stuff!

And finally, the reason we all go to comic cons is the artists. As someone who is both an artist myself, and who used to work for a comic book company, I have a great appreciation for the many talented artists who were in attendance. It is always so interesting to meet the people who bring the stories that are loved by countless many to life. It was nice to speak to the Pini’s who told me how their long-running comic, Elfquest really “took off” right here in the Hudson Valley. Christian N. St. Pierre was another Hudson Valley artist I spoke to. Finally, my assistant and I had fun getting a behind the ropes tour of the Bill Diamond Productions booth with all the amazing puppets, large and small. They too are based right here in the Hudson Valley!

While I didn’t get to see everyone, we met a lot and took some great pics to showcase their hard work. I even bought a few pieces for myself.

It was a great day, and to the mission of the Hudson Valley Comic Con, gives kids fun reasons to make them want to read and foster creativity. How about you? Did you enjoy the show? What were YOUR favorite things? Let us know in the comments below. 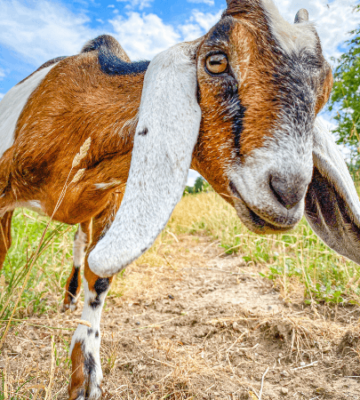